There is little doubt that the counties of Hertfordshire, Bedfordshire, Essex, Suffolk, Norfolk and Cambridgeshire are rich in legend, and it is little wonder that into the rich brew of folklore with which the area is imbued, should be mixed the wonderful tales of Borley Rectory, which was, reputedly, once the most haunted house in England. 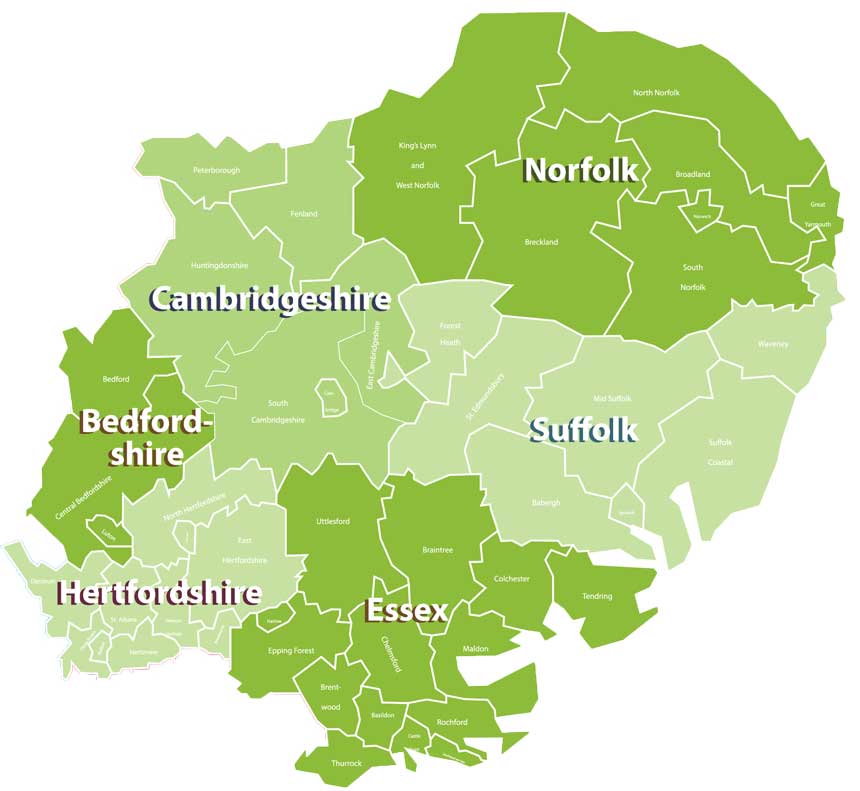 It is a sad fact of history that, during the witchcraft hysteria of the 16th and 17th centuries, more people were executed in the Counties that comprise the old Kingdom of East Anglia than in any other part of the country.

This was partly as a result of the puritan stranglehold on the district, which had outlawed holy water and abolished exorcism, leaving the god-fearing people of the area defenceless against the devil and sundry other evil spirits that they still believed in. To them witches were a genuine threat, and thus anyone who was slightly different, or even a little eccentric, was likely to find themselves accused of all manner of unspeakable evil and hanged before a baying crowd.

But there were other reasons behind the mania, for this was an area where superstitions were rooted in a long ago past.

Danish invaders had brought with them tales of Odin and his wild hunt and of Black dogs that wandered the empty landscape, their jaws dripping with fire. In this rich countryside with its enormous sky-scapes, these legends evolved into Black Shuck the phantom hound.

THE HAUNTED COUNTIES
OF EASTERN ENGLAND 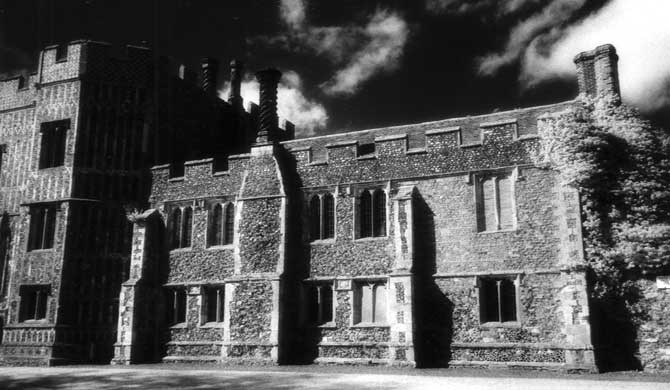 From phantom monks and nuns to demon hounds; from an assortment of witches to the most haunted village in England, Essex is blessed with a rich and exciting array of ghostly activity, and a visit here is a must for all who are fascinated by the paranormal. 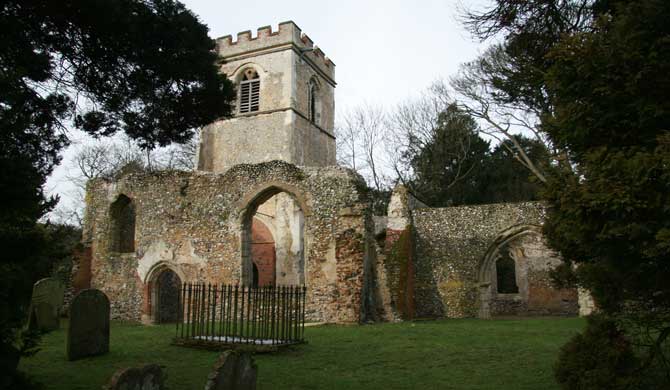 A secluded and spooky abandoned church; a titled lady who challenged the fates to do their worst; these are just a few of the ghostly tales to bless the county of Hertfordshire, and those who explore its sylvan landscape will not leave disappointed. 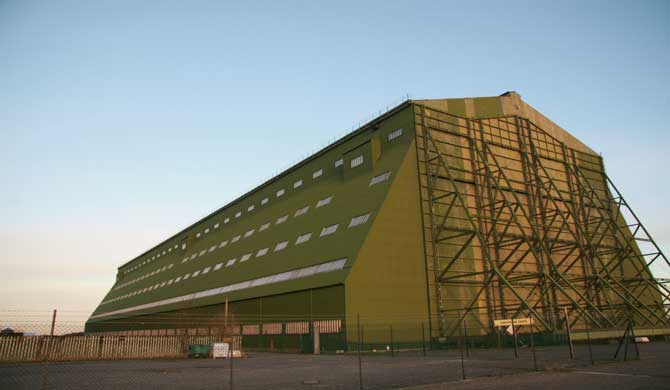 There's much to keep the searcher for the supernatural occupied in Bedfordshire. From the ghostly aircrew of a 20th-century disaster to a church tower that the devil is reputed to have tried to steal, this county is a must-see for paranormal explorers. 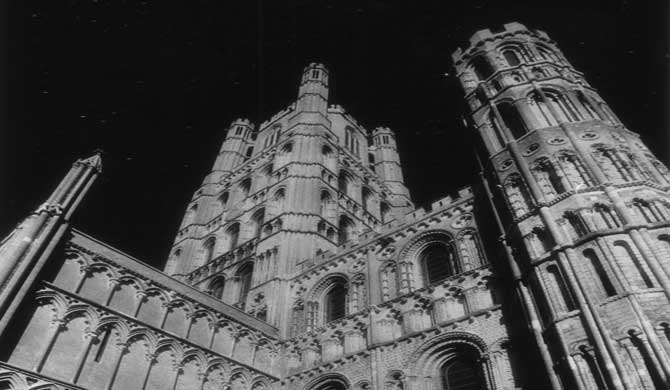 The ghostly lore of Cambridgeshire is steeped in history and legends. Phantoms of all types and from all ages are known to wander its ethereal landscape. From ghostly hounds that howl across mysterious fens to haunted houses, you will find plenty to while away the haunted hours. 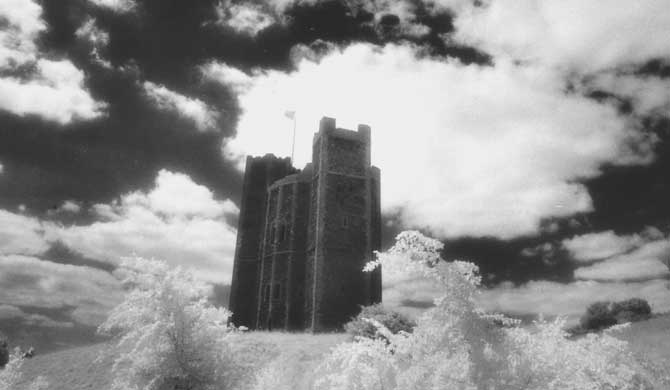 Suffolk has plenty to offer the paranormal enthusiast. There are haunted inns in abundance, vanished villages and gruesome places of execution - all of them haunted. Add in some truly chilling and intriguing legends and the stage is set for an eventful and fascinating journey. 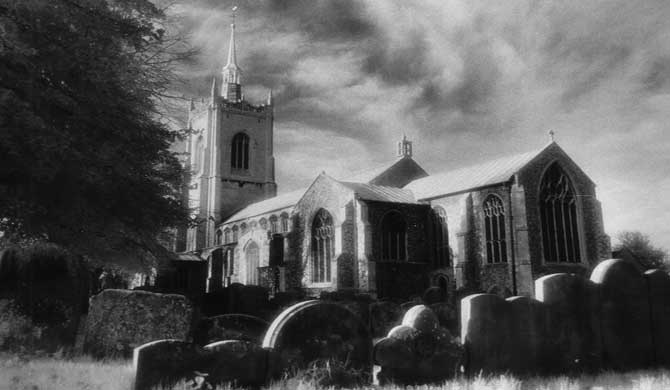 A legion of colourful legends and chilling ghostly tales come marching out of Norfolk's mist-shrouded past, making it the perfect county for ghost hunting. Haunted castles, mysterious waterways, picturesque wayside inns and grand stately homes abound in this mystery-steeped county