He has also written guides to Oxford, Cambridge, York, Edinburgh, Chester, Bath, Stratford Dublin, the Ring of Kerry and the Dingle Peninsula on the west coast of Ireland.

He has conducted on the spot research at over 3,000 Haunted places and is well versed in paranormal history.

He was chosen to spearhead the Mayor of London's "Awe and Gore Week", for which he selected the top 13 haunted sites in the capital. He was subsequently featured on numerous radio programmes discussing the ghosts and history of London.

From 2003 to 2005 he appeared regularly as one of the historians on Living TV's hugely successful Most Haunted Live for which he investigated locations and subjects as diverse as Dick Turpin, William Shakespeare and Stratford, and Matthew Hopkins the so-called Witch-finder General.

In 2005 he appeared coast to coast in the United States on the Discovery Channel's Conquerors talking about the Norman Conquest.

Other television credits include Ghost Towns for Living TV; Vic Reeves Investigates Jack the Ripper for Sky One; and Giants:- Friend or Foe for the Discovery Channel, and Michaela Strachan on Michaela Strachan's Great British Ghosts for which he took Michaela and the viewers on a tour of Supernatural London. 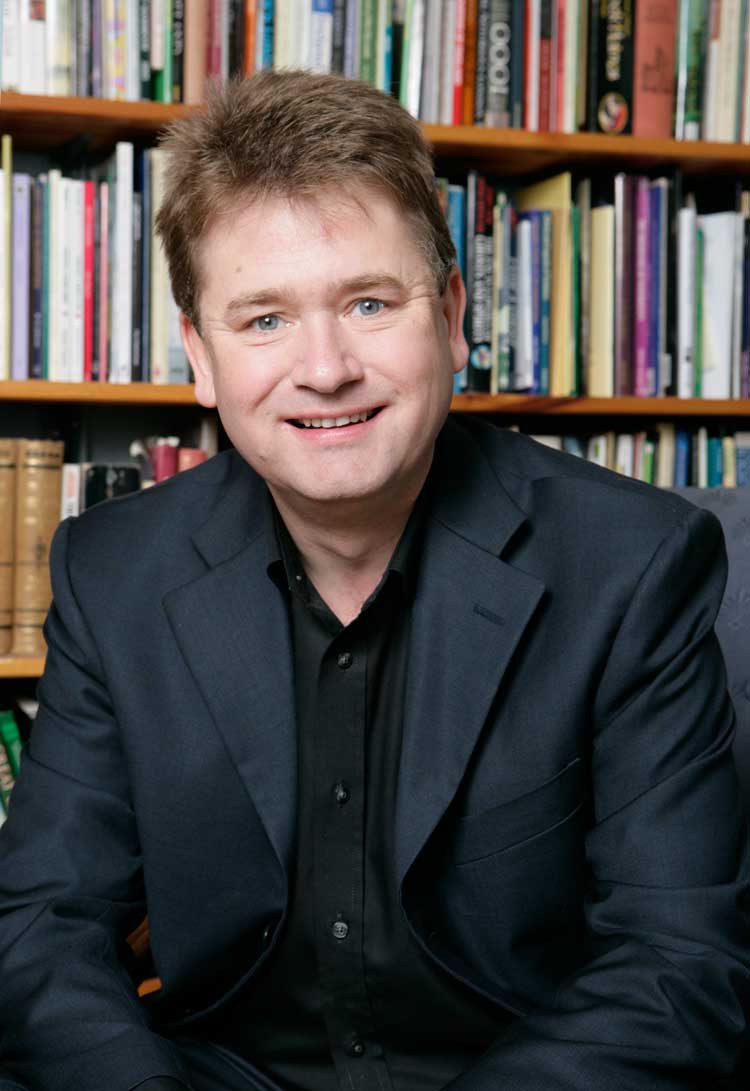 Richard is an acknowledged expert on Jack the Ripper and the Whitechapel murders.

He wrote and presented the Ironhill Pictures drama-documentary On the Trail of Jack the Ripper and he also features on the DVD of the Johnny Depp film From Hell providing an opinion on the identity of Jack the Ripper.

In 2005 he wrote and presented the drama-documentary Unmasking Jack the Ripper which has received universal acclaim in Ripper circles with several eminent Ripperologists calling it one of the best Jack the Ripper documentaries ever made.

Join Richard For A tour

With such a rich and diverse collection of ghoulies and ghosties and long-leggedy beasties and things that go bump in the night, there are many guided walks and paranormal investigation groups that will help you get the most out of Britain's haunted heritage.

Richard's London Ghost Walks offer you the opportunity to venture into the shadowy recesses of one of the world's most haunted cities.

About The Ghost Walk 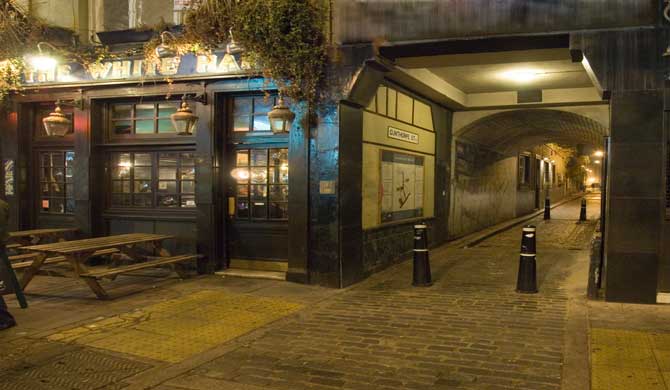 A Walk Worth Investigating

Richard's Jack the Ripper guided tour takes you into the backstreets of Whitechapel to join the Victorian police as they hunt the Ripper.

About The Jack The Ripper Tour