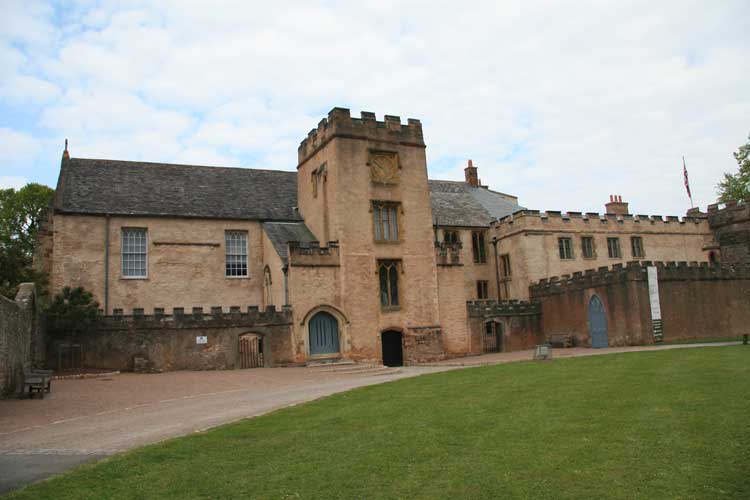 Torre Abbey has the distinction of not only being Torquay’s oldest building, but also of being the best surviving medieval monastery in Devon and Cornwall.

Founded in 1196 by six Canons of the Premonstratensian order - or White Canons if you wish to avoid becoming totally tongue tied – it grew and prospered until, by the fifteenth century, it had become the order’s richest Abbey in the country.

Following its surrender during the Dissolution of the Monasteries in the 1530’s, it became a private abode. In 1662 it was acquired by the Cary family who owned it for almost three centuries, tacking a grand Georgian House onto the medieval fabric and creating in the process a truly grand and impressive dwelling.

In 1930 the property was purchased by the local authority and turned into an art gallery and museum.

But, as the 21st century approached, surveyors discovered that the building was falling down and repairs on a colossal and expensive scale were required.

On Public View For The First Time

In 2005 a renovation project, that saw the property closed for three years, was begun.

In the process more of the medieval monastery came to light with the consequence that, since its re-opening, many of the older sections of the Abbey are, for the first time, on public view enabling visitors to explore the very roots of this magnificent foundation.

The Ghosts Of Torre Abbey

Any building with over eight hundred years of history crackling away within its ancient fabric has had ample time to acquire a resident ghost or two, although Torre Abbey goes one better and boasts three!

Chronologically speaking the earliest of its ghosts’ dates back to the 1300’s when an Abbot, for reasons that are difficult to ascertain, beheaded a young canon and then attempted to cover up his dastardly deed. Unable to find rest, the headless ghost of the murdered cleric is said to gallop around the grounds on a ghostly mount.

The Abbey’s most famous haunting centres on its magnificent, medieval Tithe Barn, now known as "The Spanish Barn," which was originally built to store the taxes, or tithes, that the locals paid to the Abbey in the form of crops and other farm produce. 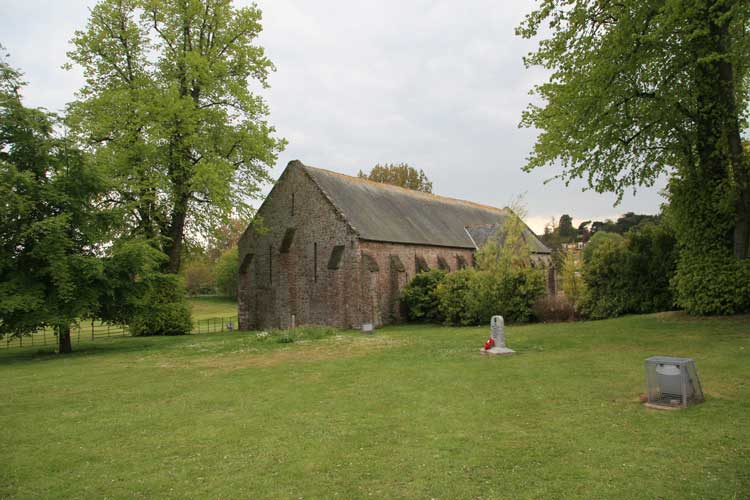 Amongst them was the fiancé of one of the ship’s lieutenants, who, realising that capture was imminent, and not wishing to be separated from her lover, disguised herself as a sailor.

Along with the other prisoners she was put ashore and incarcerated for two weeks in the barn. Here they were crammed together in miserable conditions and the young lady caught a chill and died.

Ever since then, the ghost of "The Spanish Lady" has roamed the barn and the surrounding grounds, quietly sobbing to herself as she searches for her lost love.

The third phantom is the smiling apparition of Lady Cary, a former mistress of the house who, resplendent in a magnificent ball gown, is said to be driven through the grounds of her old home by an equally spectral driver in a brilliantly illuminated coach.

Torre Abbey is a wonderful survivor, and to explore its elegant interior is to walk back through history.

Should a headless cleric go galloping by on a spectral mare; or a smiling lady race past you in a brightly lit coach; or the wailing sobs of a forlorn senorita drift towards you on the night breezes, there’s no cause for alarm. For, as the ghostly Spanish Lady can no doubt testify, worse things happen at sea.