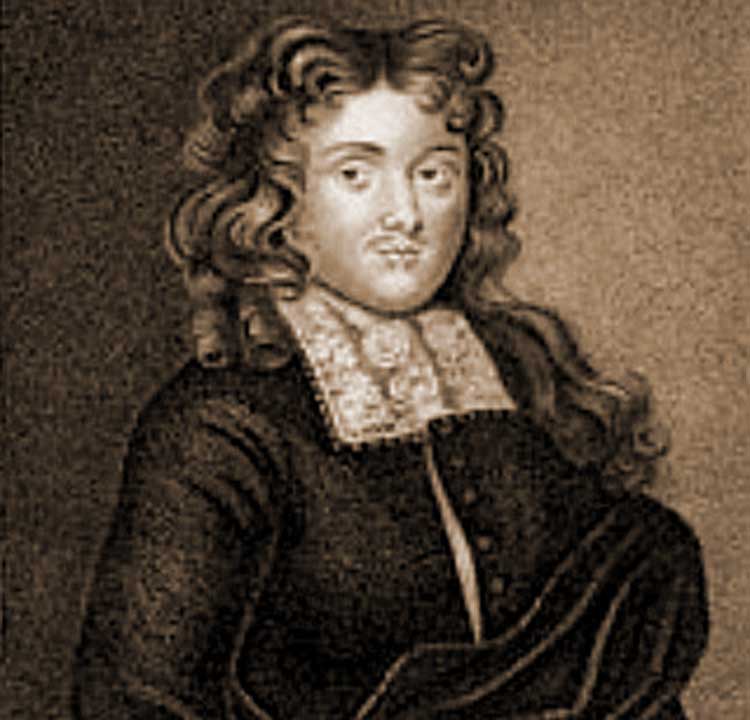 Built in the 13th century of solid Dartmoor granite, the Three Crowns is imbued with a terrific sense of history, and to cross its theshold - to be confronted by its great open fireplaces and fine oak beams - is to step back into a bygone age.

For several hundred years it was the family home of the Whiddons, one of whom, Mary, achieved local notoriety in 1641 when she was shot dead on the nearby church steps on her wedding day.

No sooner had the village recovered from this tragedy than, two years later, the young Royalist poet Sidney Godolphin (1610 - 1643) was caught up in a local Civil War skirmish and, riddled by musket fire, was carried to the hotel's porch where he died in agony.

Time moved on and the ancient property evolved into a charming old world inn, its solid granite walls, splendid mullioned windows, massive oak beams and huge fireplace being complemented by, of course, a resident ghost, said to be the sombre shade of the tragic Sidney Godolphin.

He wanders the hotel's cosy interior resplendent in full Cavalier dress and sporting a handsome plumed hat. He makes fleeting appearances, occasionally startling witnesses by suddenly manifesting in front of them and fixing them with a sad stare.

Those who encounter him are moved to admiration by his piece de resistance of walking through granite walls that are so thick that, even though he is a ghost, the feat of passing through them is little short of miraculous!