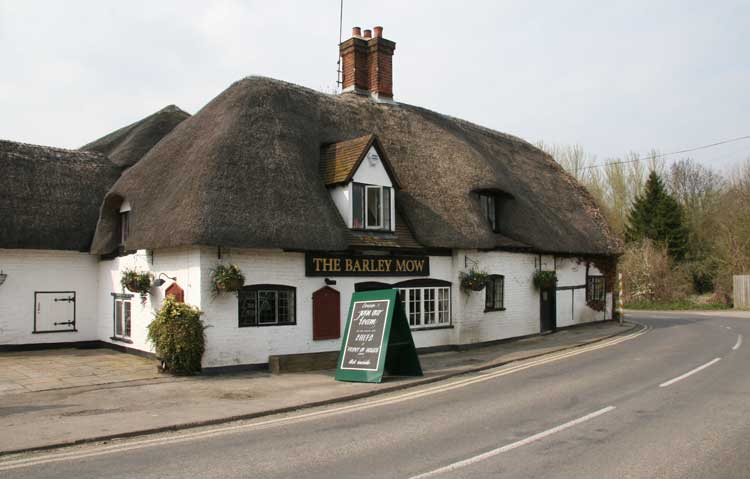 Oxford, the city dreaming spires, can boast a veritable array of famous names that return in spectral form to its college cloisters and ancient buildings.

But none have chosen to do so in quite as dramatic a fashion, as the ghost of Archbishop William Laud who haunts various locations around St John's College.

Having studied at St John's, he became President of the college in 1611 before leaving in to embark upon an ecclesiastical career.

He returned to Oxford in 1629 to take up his position as Chancellor of the University and then, in 1633, became the Archbishop of Canterbury. This led to his becoming embroiled in the political and religious arguments that would eventually result in the English Civil War.

Laud was a fervent believer in, and a strong exponent of, Royal power and High Church ritual. It was this that led to his indictment for treason by a vengeful Parliament in 1644.

His illustrious career ended when he was beheaded in London in 1645, after which his body was brought back to Oxford, and buried in the chapel at St John's College.

But he certainly does not sleep peacefully in its hallowed earth, for many is the time that his sombre ghost has been seen around the quad and grounds of his old college.

Many witnesses have hardly paid him a second glance when he manifests before them. It is only when he suddenly lifts his head off his shoulders and bowls the leering lump of bone and gristle along the ground towards them, that they either turn heel and run or else faint clean away.

The sleepy ruins of Minster Lovell Hall are tucked away behind the delightful St Kenelm's church, on the tranquil banks of the River Windrush, in what is one of England's most beautiful villages.

It is haunted by the ghost of Francis, the first Viscount Lovell, and a fervent Yorkist who fled to the continent following the defeat of his King, Richard III, at the battle of Bosworth. He then made his way to Ireland, where the "Pretender", Lambert Simnel, was crowned King and, in whose company, he returned to Yorkshire to raise an army which then met with Henry VII's forces at the battle of Stoke.

Defeated again, Francis is said to have escaped by swimming his horse across the River Trent and galloping hell for leather back to Minster Lovell Hall where he had himself locked up in an underground room, the location of which was known only to an old retainer.

With only his pet dog for company, he was dependent upon this faithful servant for food and drink.

One day, the servant died suddenly, leaving his master incarcerated and helpless in what became his underground prison and eventually his tomb.

There he remained until the 18th century when, during the fitting of a new chimney, the builders uncovered a large underground vault in which they found the entire skeleton of a man sprawled across a table with the bones of a little dog at its feet!

His doleful revenant has wandered the ruins ever since, a forlorn figure in a billowing cloak whose manifestations are often accompanied by the dreadful sounds of "groans, footsteps and rustling papers" emanating from "somewhere beneath the ground."