Few roads venture into the wilderness of Bodmin Moor's windswept hinterland. The eerie remnants of pre-historic villages litter the haunting landscape. Celtic crosses lean wearily against the bleak and unforgiving terrain, as mysterious stone circles huddle together, jealously guarding their ancient secrets. Long abandoned mine buildings, stand gaunt against the skyline, their dark silhouettes often enveloped in a thick mist, lending them a sinister and ghostly air. It is a brooding, fearsome place, and you feel its demonic influence the moment you set foot on its sodden carpet of swampy tussocks.

At the heart of the moor stands Dozmary Pool - a grim expanse of still, leaden water surrounded by low, brown, treeless hills where a legion of legends come marching from a mist-shrouded past.

It was to the rock strewn banks of this melancholic pool that Sir Bedivere is said to have brought the dying King Arthur, who instructed him to cast Excalibur into the sullen waters of Dozmary Pool.

It doesn't take a great leap of the imagination to picture Bedivere trudging down to the reed-fringed banks of the pool, where he found himself unable to dispose of so beautiful a sword.

Twice he returned to his dying King, who knew from the answers Bedivere gave to his questions that his wish had not been carried out.

On the third occasion, however, the loyal knight had reluctantly complied with Arthur's wishes and thus when questioned was, according to Tennyson, able to reply:-

"...With both hands I flung him, wheeling him;
But when I looked again, behold an arm
Clothed in white samite, mystic, wonderful,
That caught him by the hilt,
and brandish';d him three times,
and drew him under in the mere..." 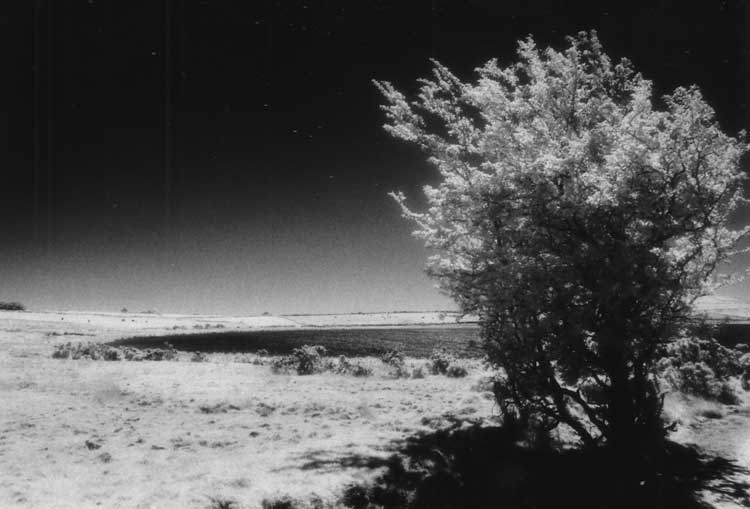 The Legend Of Jan Tregeagle

Arthurian epics aside, Dozmary Pool has several other legends to fire the imagination of even the most jaded city dweller.

At night a dark spirit is said to sit by the lifeless waters its despairing cries clearly discernable over even the wildest of autumn gales.

He is known locally as Jan Tregeagle and his dreadful spectre has, it is whispered, been doomed to eternal torment for the dreadful atrocities he committed in life.

Jan Tregeagle lived in the early 1600's and was a none too popular local magistrate said to have used his position to make himself very wealthy.

Local tradition holds that he murdered his wife and children, seized an orphan's estates and even sold his soul to the devil.

That an unsympathetic and unpopular magistrate named Tregeagle existed is historic fact.

Whether he ever sold his soul to the devil, murdered his wife and children or seized the estates of orphans to swell his own coffers, as is claimed, is doubtful.

But such was the low esteem in which he was held that, when he died, it was said that he had to bribe the clergy to allow his body to lie in the consecrated ground of St Breock's churchyard.

But, a few years after his death, a land dispute arose between two Bodmin families, one of who had once employed Jan Tregeagle as their lawyer, and had subsequently been defrauded by him when he forged certain documents to make it appear that he was the legal owner of the disputed lands.

When both sides had presented their cases and the judge was ready to sum up, the defendant asked if he could call one final witness.

Suddenly the air turned cold, a blast of wind howled through the courtroom and suddenly the spirit of Jan Tregeagle, was standing in the witness box.

He was forced, under oath, to admit that the defendant had been a victim of his fraud upon hearing which, the jury brought in a unanimous verdict in the man's favour.

Arguing that the business of bringing Tregeagle from the grave had been an onerous and frightful task, the victorious defendant ignored the judge's command to remove the fearsome spectre from the room and thanking the jury, left the phantom in the care of the court.

The assistance of the clergy was duly called upon and they decided that it was their moral duty to attempt to save Tregeagle's troubled soul.

So they set him a task that, they hoped, would keep him busy for the rest of eternity. 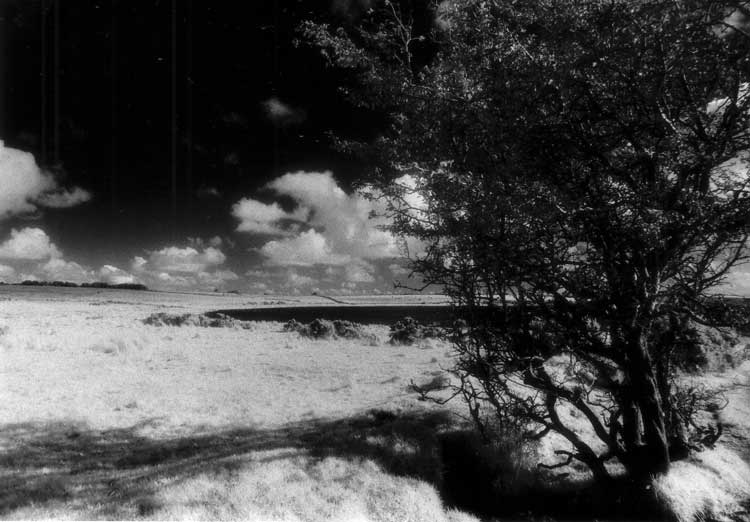 Thus he was brought to the boggy banks of Dozmary pool and condemned to empty its bottomless depths with a perforated limpet shell.

And, to ensure that he kept hard at his task, they cast spells and summoned forth a pack of headless demon hounds to snap at his heels, should he ever falter in his impossible and endless task.

Many is the late night wanderer who, whilst passing Dozmary Pool, has mistaken Tregeagle's anguished shrieks of frustrated rage for nothing more than the innocent howling of the wind!