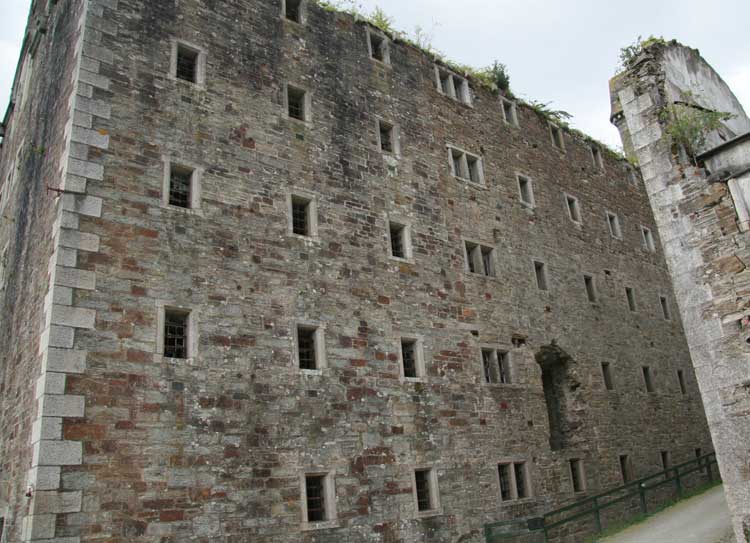 A Feeling Of Utter Desolation

An aura of distinct unease radiates from the crumbling walls and through the echoing corridors of Bodmin Gaol.

From the moment you catch your first glimpse of its sinister, grey bulk looming over the town of Bodmin, a feeling of utter desolation takes hold, its intensity increasing as the gloom laden walls draw nearer.

Once across the threshold you find yourself pitched into a twilight world where vestiges of a gruesome past still linger, and where the lost souls of long ago prisoners still wander in turmoil.

Bodmin Jail was begun in the 1770's and was constructed by Napoleonic prisoners of war using 20,000 tons of granite quarried on Bodmin Moor. Chronic overcrowding led to its being extended several times in the 19th century, before it was finally closed in 1927.

Between 1785 and 1909 fifty five people were executed at Bodmin Jail.

All but four of the hangings were carried out in public and provided a grisly source of entertainment for thousands of spectators who would congregate in adjoining fields to witness some poor wretch take his or her plunge into eternity. 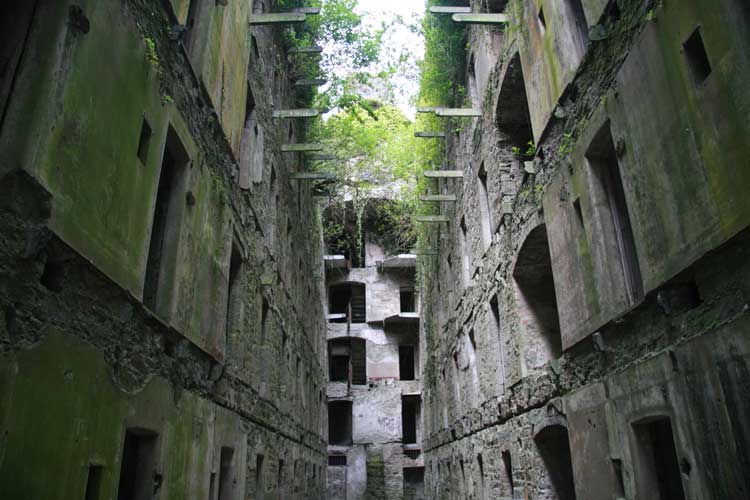 The Execution Of Matthew Weeks

Amongst those executed at Bodmin Jail was Matthew Weeks, a crippled farmhand who was arrested for the murder of his lover Charlotte Dymond, whose body was found on Roughtor, one of Bodmin Moor's most striking landmarks, on Sunday April 14th 1844.

Found guilty of the crime he was hanged at the goal in August 1844 and 20,000 people turned out to witness his final moments.

Charlotte's ghost, clad in a gown and silk bonnet is still said to appear at the site of her murder on the anniversary of her death, whilst in recent years considerable doubt has been cast on the veracity of Matthew's conviction. 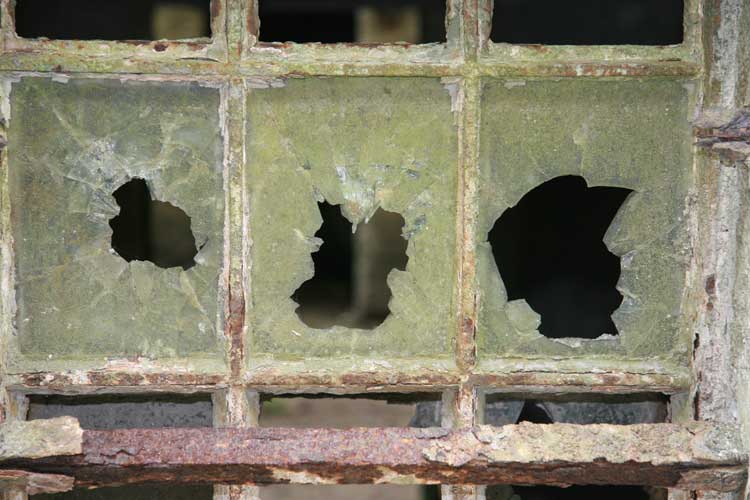 The terror and misery that condemned felons, such as Matthew Weeks, must have felt as they sat in the grim cells of Bodmin Jail awaiting death can only be guessed at.

But vestiges of their trepidation appear to have permeated the very walls of the prison, and many visitors are overcome by feelings of desolation and despondency as they explore its dank maze of dark corridors and claustrophobic cells.

The Story Of Selina Wadge

Another former prisoner, whose spirit has remained earthbound at Bodmin Jail is Selina Wadge, who was arrested in 1878 for the murder of her youngest son, Harry.

She told a constable that she had been urged to murder him by her lover James Westwood, who had promised to marry her if the boy was out of the way.

Westwood strenuously denied this, claiming he had nothing against the boy.

At her subsequent trial the jury found Selina guilty, although they recommended leniency on the grounds that she had taken good care of her children and that, in their opinion, the murder had not been premeditated.

But the Judge, Mr Justice Denman, disagreed and sentenced her to death.

On Thursday 15th August 1878 a sobbing Selina was led from the condemned cell of Bodmin Jail clutching a white handkerchief.

Mounting the scaffold, she uttered her last words, "Lord deliver me from this miserable world," and, at precisely 8am, the executioner pulled the lever of the trap and sent her plummeting to her death.

Her body, still clutching the white handkerchief, was left dangling for an hour before being cut down and buried within the prison grounds.

Her ghost though still wanders the prison, where she tries to reach out to small children who often enquire about the crying lady in the long dress. 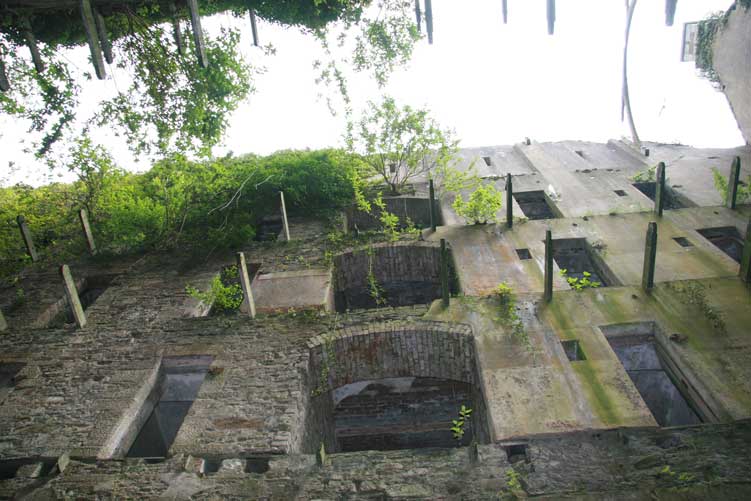 Another phenomenon is that pregnant women tend to become very emotional on Bodmin Jail's third and fourth floors.

This is where Selina, supposedly, projects her feelings of guilt and remorse onto them.