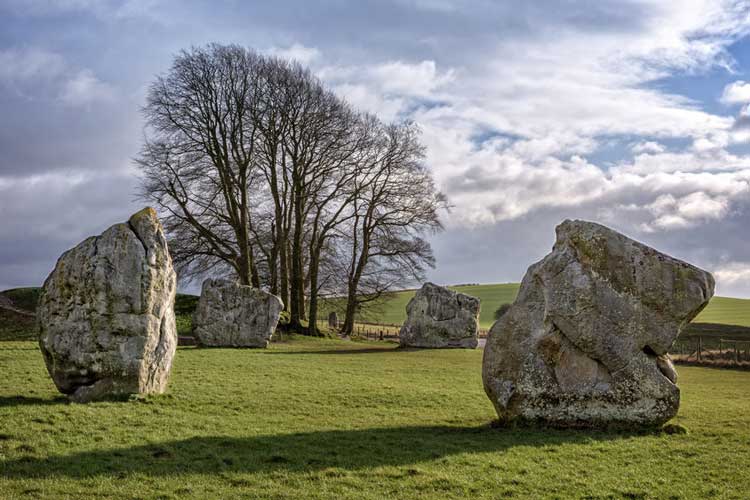 A Place Where Mystery Abounds

Ancient banks and ditches, almost a mile in circumference, encircle much of the tiny village of Avebury.

On them stands Europe’s largest stone circle or, to be more precise, several stone circles, dating from between 4,000 and 2400BC.

The Wrath Of The Guardians

It is a place steeped in mystery, from which the gods that our ancestors worshiped, have never really departed.

In the 14th century – probably acting on the instructions of the church – the villagers began to topple the megaliths and bury them in deep pits.

This zealous act of vandalism angered whatever spirits lurked within the stones and they exacted vengeance on at least one of their assailants.

When the monoliths were re-discovered in 1938, several 14th century coins, and sundry other items, were found buried beneath one of them.

The archaeologists had little problem identifying the last owner of the relics, because his grinning skull was leering back at them from beneath the massive stone! It would seem that a tragic accident had caused the colossus to topple onto the unfortunate man crushing him to death.

The sheer weight of the mammoth, made removal impossible, and so his 14th century workmates had simply left him interred beneath it.

Since the tools found alongside his bones, suggested he was a barber- surgeon, the murderous megalith became known as the "Barber Stone" and today stands proud and erect upon its original site. 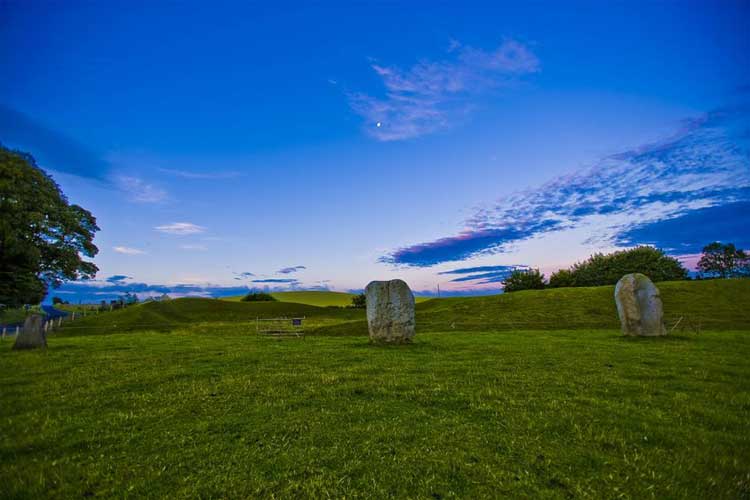 Throughout the 18th and 19th centuries many of the surviving stones were broken up to be used in the construction of various buildings in the neighbourhood, and stories abound of close escapes from similar accidents.

A cobbler, who had been working beneath one of the stones on the Sabbath, had only just walked away when it suddenly fell over, crashing onto the spot where he had just been sitting.

A parish clerk who, having sheltered from a violent storm beneath one of the megaliths, was horrified when, as he headed for home, a bolt of lightning suddenly smashed into the stone and blew it to pieces. Evidently the guardians were still displeased!

Today people talk of seeing strange, ghostly figures moving about the stones at night, or of hearing singing where no human forms are to be seen. 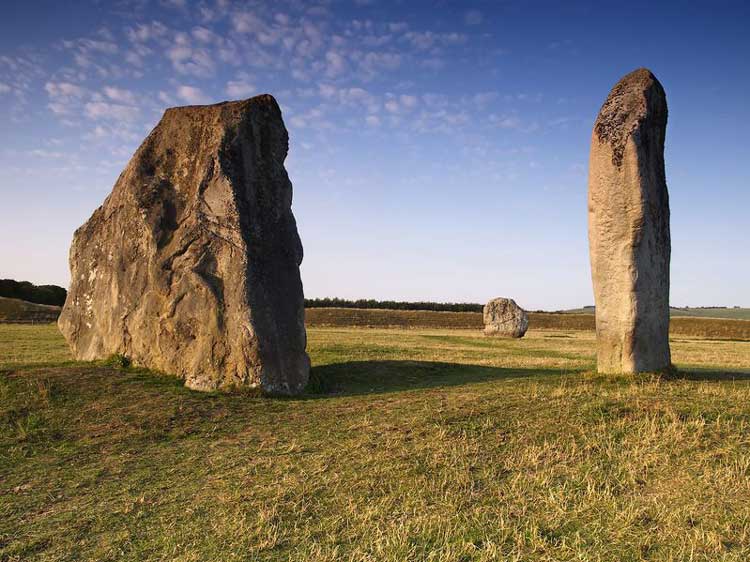 The modern story of Avebury begins in 1649 when Wiltshire-man and Antiquarian, John Aubrey, rode into Avebury and "was wonderfully surprised at the sight of those vast stones, of which I had never heard before."

Aubrey knew instinctively that the stones and the odd earth shapes within which they stood were certainly very old and definitely very special. But this was the age of Cromwell's Protectorate, and ancient monuments such as these were not considered particularly important or noteworthy, thus it would be another fourteen years before Aubrey would be able to bring his find to the attention of a wider public.

In 1663, with the monarchy now restored in England, Aubrey gave Charles 11 a tour of the site, and later that year the first basic maps of the stone circles were displayed at the Royal Society, of which Aubrey was a founder member. Lauding the praises of the magnificent megaliths, or the few at least that were then on display, Aubrey was moved to comment that Avebury "does as much exceed in greatness the so renowned Stonehenge, as a cathedral doeth a parish church." 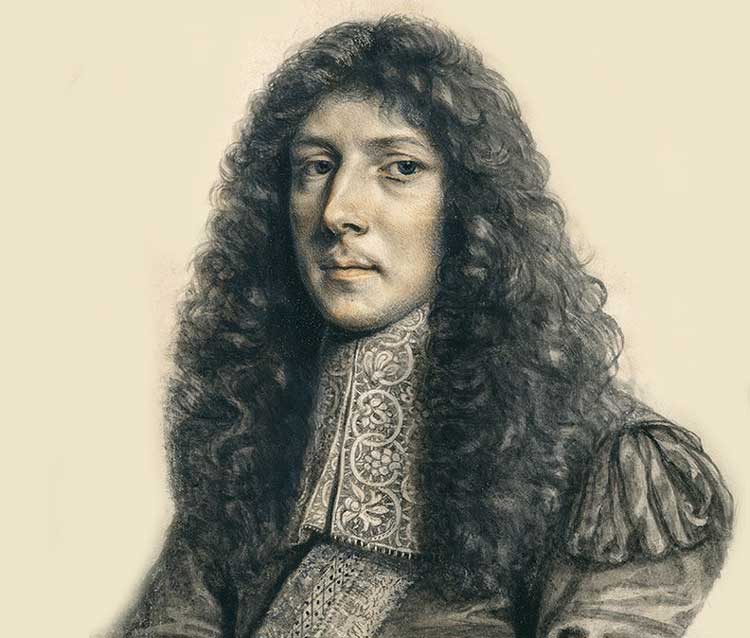 A Blessing In Disguise

Yet, over the centuries that followed, it would be Stonehenge, not Avebury, that would capture the public imagination and become famous throughout the world.

But this, until recently at least, lack of international recognition has proved a blessing in disguise, because Avebury has managed to steer clear of the encroachment of mass tourism that has made Stonehenge little more than a clinical museum piece, roped off to prevent millions of over enthusiastic hands from inflicting all manner of damage and indignities on its stones.

Avebury, by contrast, is a living piece of history around which you can walk at leisure and whose stones you can touch and absorb the ancient energies that you just know crackle within them. 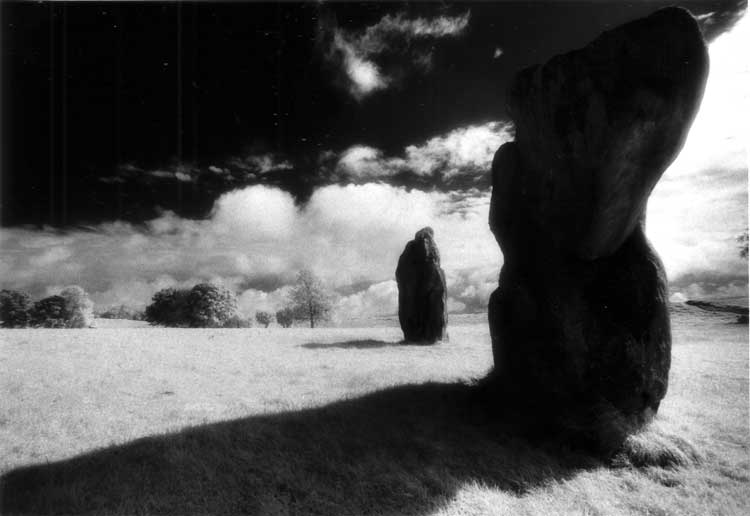 Avebury consists of three stone circles surrounded by an internal ditch and a bank. The bank measures 1,396 feet in diameter and thirty or so feet high.

The largest of the three stone circles is located on the inside of the ditch. Sometimes referred to as the Great Stone Circle it was originally comprised of around ninety-eight stones of which only twenty-seven now remain. Some of these stones weigh as much as forty tonnes and the effort required to erect them must have been colossal, signifying just how important the was to pre-historic man.

Two smaller rings, each made up of between twenty-seven and twenty-nine stones, of which only four and five respectively now survive, stand inside the Great Stone Circle. The Great Circle has four entrances, from the South Entrance you are able to see a double row of stones referred to as Kennet Avenue. This avenue originally ran for about one mile Southwards passing the village of West Kennet and ending at the Sanctuary on Overton Hill. 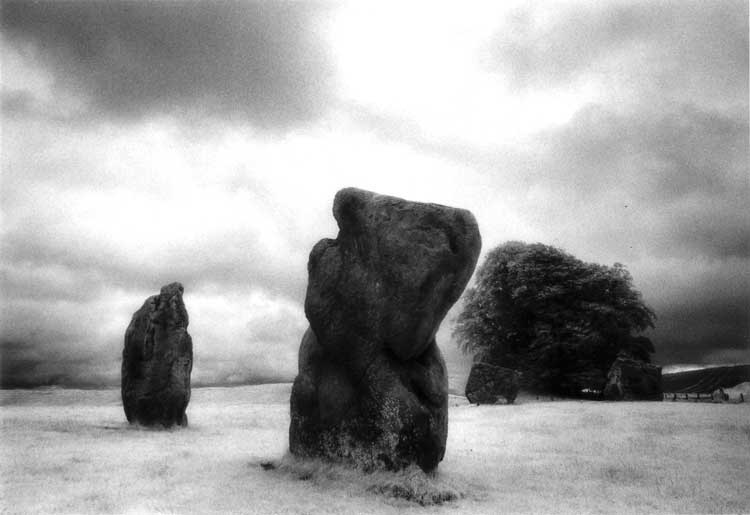 Feelings Of Wonder And Dread

But, history and measurements aside, their is little doubt that the stones still possess the ability to inspire feelings of wonder and dread in all but the most cursory visitor.

Indeed, no one who gazes upon them for the first time, or arrives to find them rising, ghost-like, from a swirling mist on a crisp winter's morning can fail to be moved by their magic.

Access: Walking between the sites of Avebury is a great way to make the most of your visit, but be aware that paths may be uneven and muddy.

Parking: The charged car park at Avebury is managed by the National Trust, but is free to English Heritage members displaying a car sticker.

Facilities: Toilets are available near the Alexander Keiller Museum.

Be Aware: Sheep are frequently grazing on site so please keep your dog on a lead at all times.

English Heritage does not permit drone flying from or over sites in our care, except by contractors or partners undertaking flights for a specific purpose, who satisfy stringent CAA criteria, have the correct insurances and permissions, and are operating under controlled conditions. 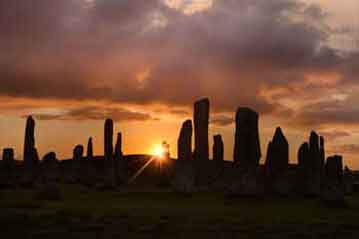