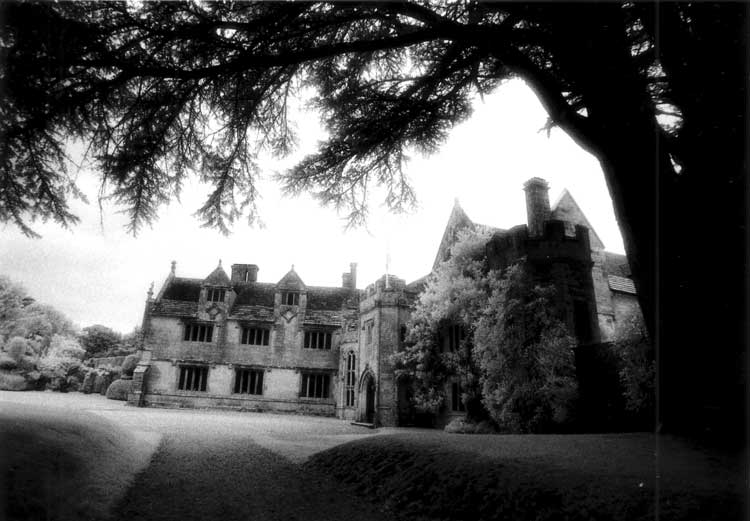 Going Ape About The Ghost

A legion of ghostly tales come marching from the mist shrouded past of Athelhampton Housse, one of the most beautiful and historic houses in the west of England.

Phantom duellists have been known to re-enact a long ago engagement in Athelhampton's Great Hall, whilst a grey lady of unknown identity chills the blood of those who encounter her in the Tudor Room.

On one occasion a maidservant saw the grey lady sitting in a high-backed chair and mistook her for a visitor who had stayed beyond the Athelhampton House's official closing time.

She asked the stranger if she would mind leaving, whereupon the obliging revenant stood up, walked to the panelling and promptly disappeared into it. 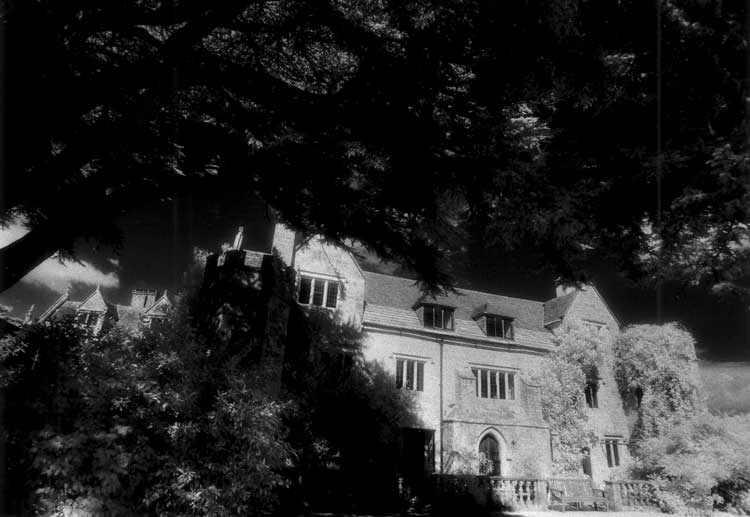 Another spectral presence at Athelhampton House is that of a priest garbed in a black cassock who has appeared at sundry locations around the building.

But the most famous, and, for that matter most unusual, of Athelhampton House's phantoms is a spectral ape.

In life this creature was the adored pet of one of the daughters of the house.

However, the girl was one day jilted by a feckless lover and, heartbroken, she decided to take her own life.

Making her way to a secret chamber above the Great Hall, where she knew that she could do the deed uninterrupted, the girl prepared end it all.

Unfortunately she failed to notice that her devoted pet ape had followed her through the hidden doorway, and when she closed the door of the secret chamber, the poor creature became trapped on the stairway where it slowly starved to death.

Now, when the shadows of night fall and the house settles after the activity of the daylight hours, the ghostly ape can be heard scratching upon the panelling desperate for someone to release its spirit from its eternal prison.