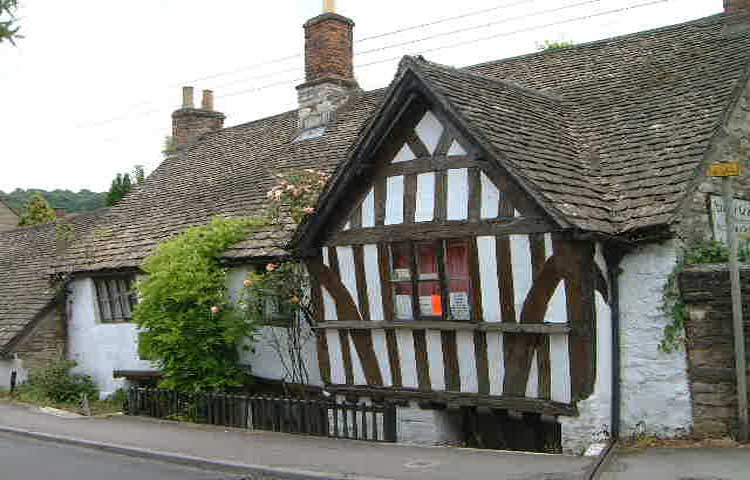 A Place Where Nightmares Abound

The Ancient Ram Inn possesses a genuinely chilling aura, not to mention a reputation that is so menacing that many local people won't even walk past it at night.

The building is thought to date from around 1145, and it has been suggested that the workmen who built the parish church opposite were lodged here.

It served for a time as a priest’s house before converting to an inn.

Once it had closed for business John Humphries purchased the building from the brewery. He fought a perpetual battle to save the historic structure, right up until his death in 2017, irrespective of the endeavours by former residents to interfere as much as possible. 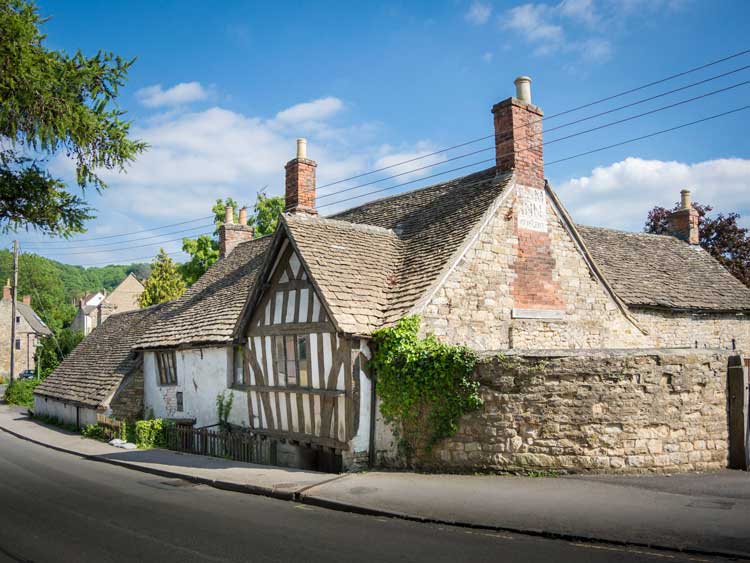 A Feeling Of Dreadful Foreboding

The moment you enter the old inn, an aura of dreadful foreboding envelopes you. The bare walls, creaking floorboards, steep stairs and mysterious shadows are sufficient to elicit the coldest of shivers; whilst the legions of ghost stories that come marching from its mist-shrouded past can chill the blood of even the most steadfast cynic.

"The atmosphere was awful," is how one visitor put it, "I can only describe it as pure filth'dark and heavy."

The first room that visitors encounter is the "Men's Kitchen." This reputedly stands on the site of a pagan burial ground, and the disturbing sound of a baby crying is often heard here.

People ascending the steep staircase up to the first floor have been thrown up the stairs by invisible hands.

A photograph taken here in June 1999 showed a mysterious white mist, about the height of a human, ascending the staircase.

The Most Terrifying Room

On the first floor is The Ram's most haunted and terrifying room, the Bishop's Room. A medium pushing open its door was once lifted off the ground and flung across the corridor. The atmosphere inside is oppressive and disturbing.

A ghostly cavalier has been known to materialize by the dressing table and stride purposefully across to the opposite wall.

Two monks have been seen shimmering in one corner. Witnesses have heard the terrified screams of a man who was, reputedly, murdered here by having his head thrust into the fire.

A phantom shepherd and his dog have been seen near the door, whilst those who spend the night in the room have often attracted the lustful attentions of either an incubus or a succubus. 'Rather a lot for one room,' observed John Humphries to me with decided understatement. 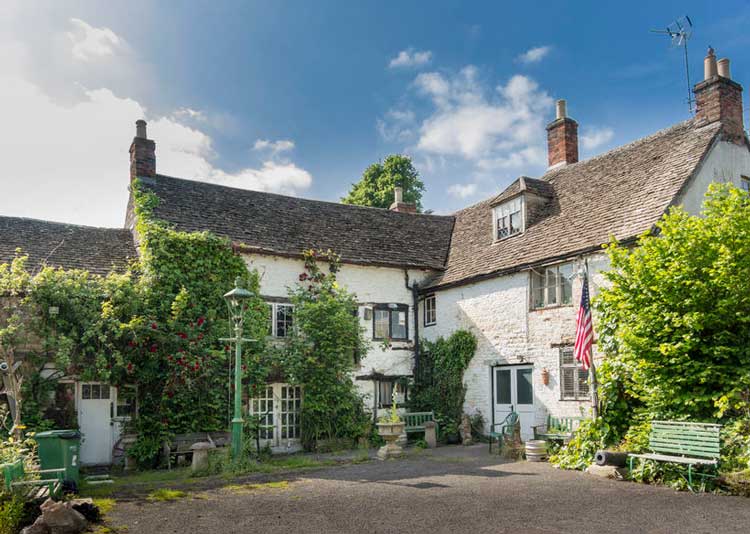 Climbing into the attic and crouching beneath the roof timbers, a feeling of intense melancholy appears to hang in the air.

An innkeeper's daughter is said to have been murdered in this roof space in the early 1500s, and people attempting to sleep in the Bishop's Room below often hear the sound of 'something heavy' being dragged across the floor above their heads.

The Spirits Are Active

There is little doubt that the spirits and demons that reside within the walls of The Ancient Ram Inn are extremely active.

It is a place where nightmares abound, and is certainly not for those of a nervous disposition. But to cross its threshold is to step back in time, and the chance of an encounter with one of its many ghosts is not to be missed. 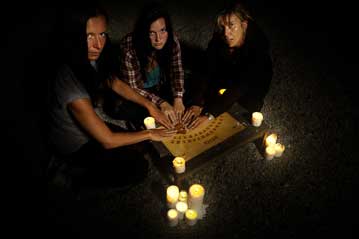