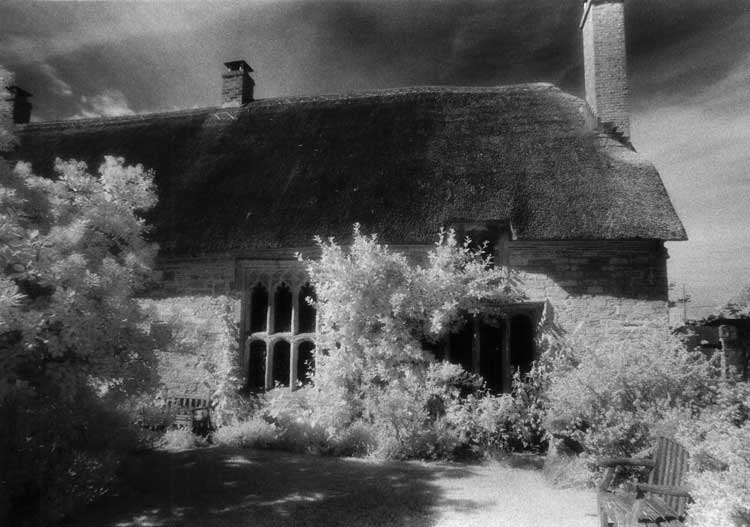 Gothic Windows And A Ghost

This late medieval hall house was once the residence of the priests who served the parish church on the opposite side of the road. It has large gothic windows and a long tradition of being haunted.

The legend centres on a nun and a priest who at some unspecified date fell in love with each other and were secretly married.

The couple settled down to a furtive life of marital bliss and the girl was hidden away in a secret room known only to her spouse.

But one day the priest was called away on some parish duty and when he returned he found his lover dead in their secret hideaway.

Since then there have been several reports of strange happenings at the old house.

A ghostly monk was seen by a former tenant on a regular basis and this man also heard doors banging in the dead of night, although whether these were anything to do with the mysterious death of the nun has never been ascertained.